Love your neighbour as you love yourself 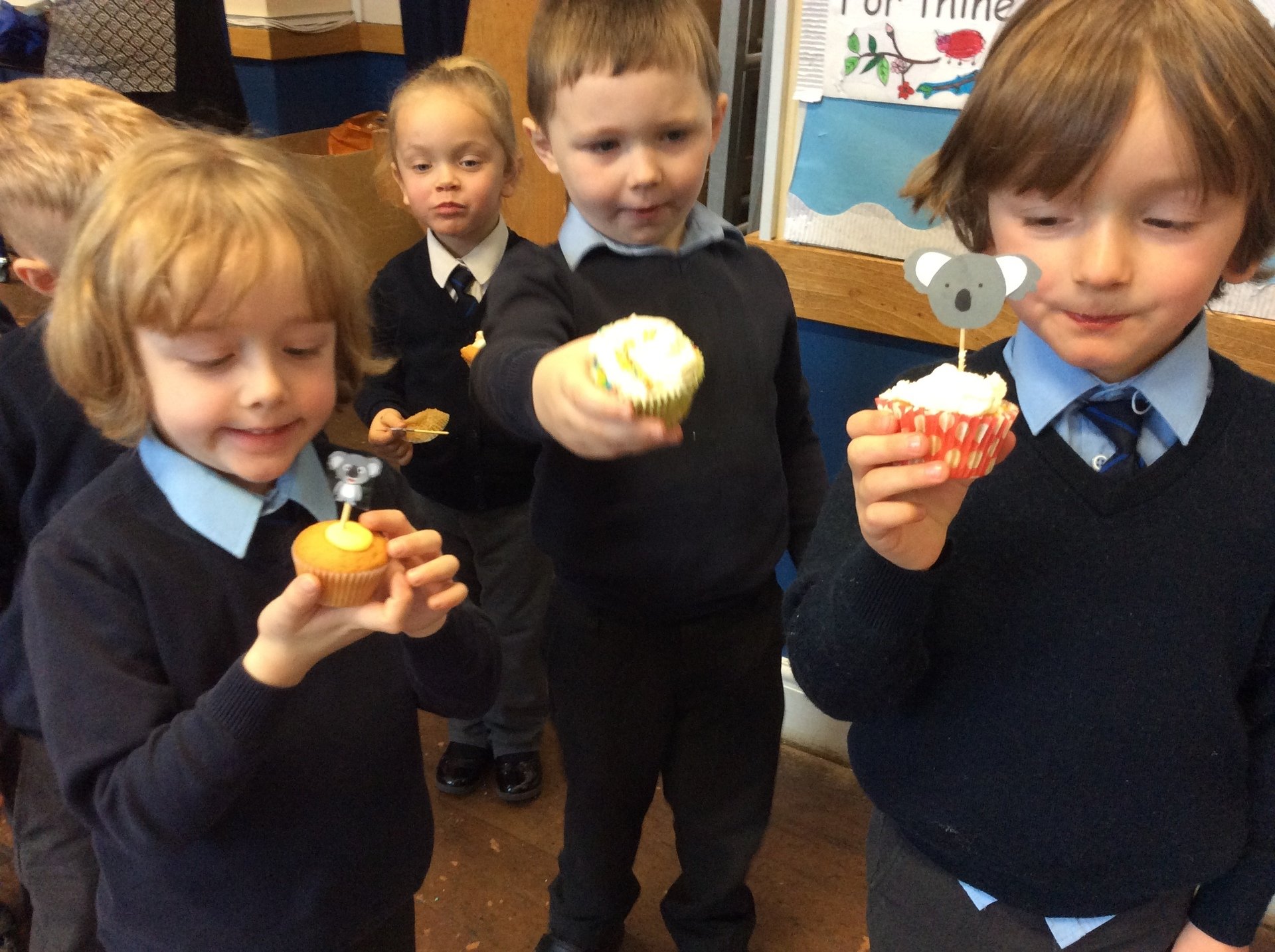 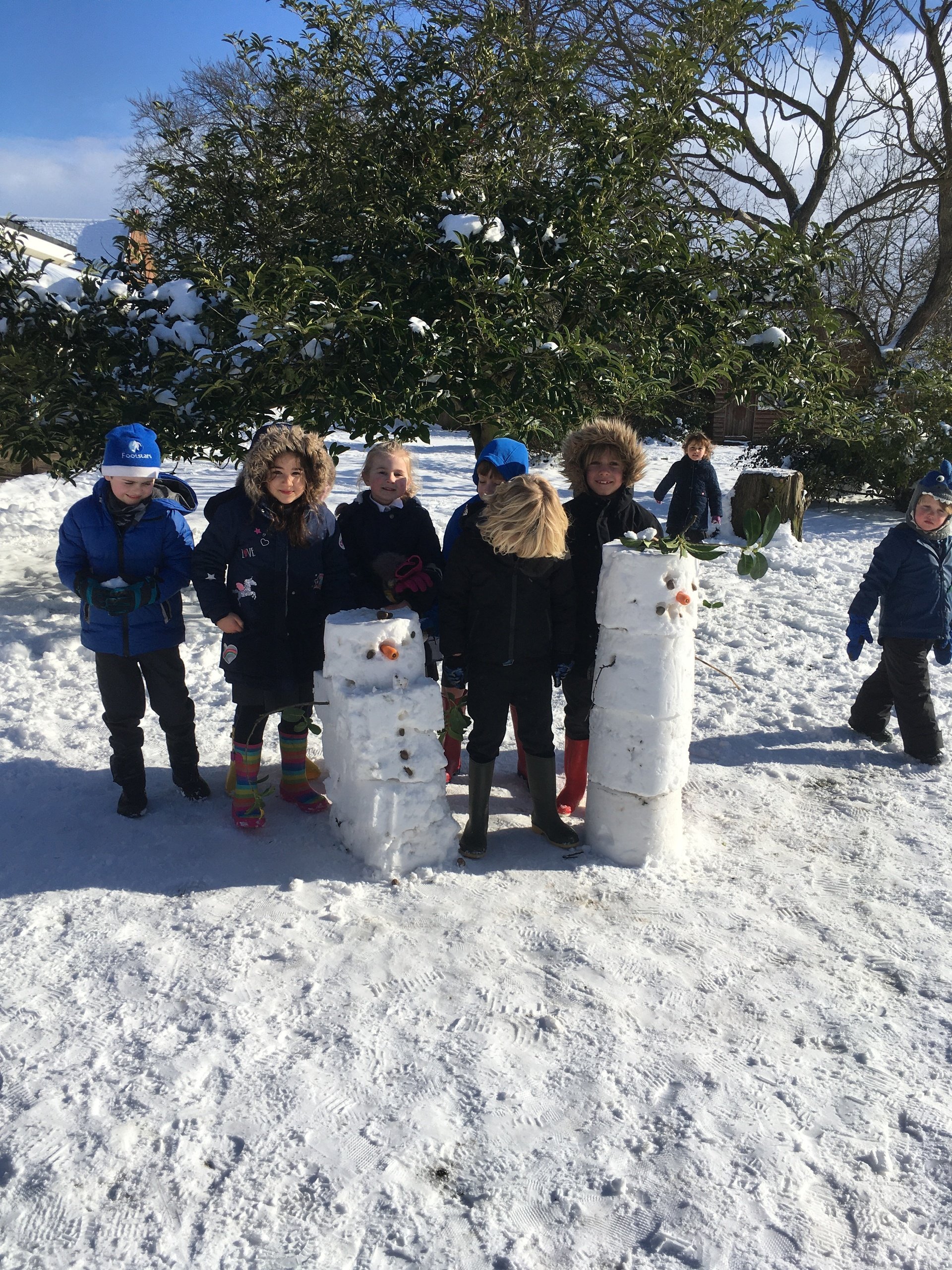 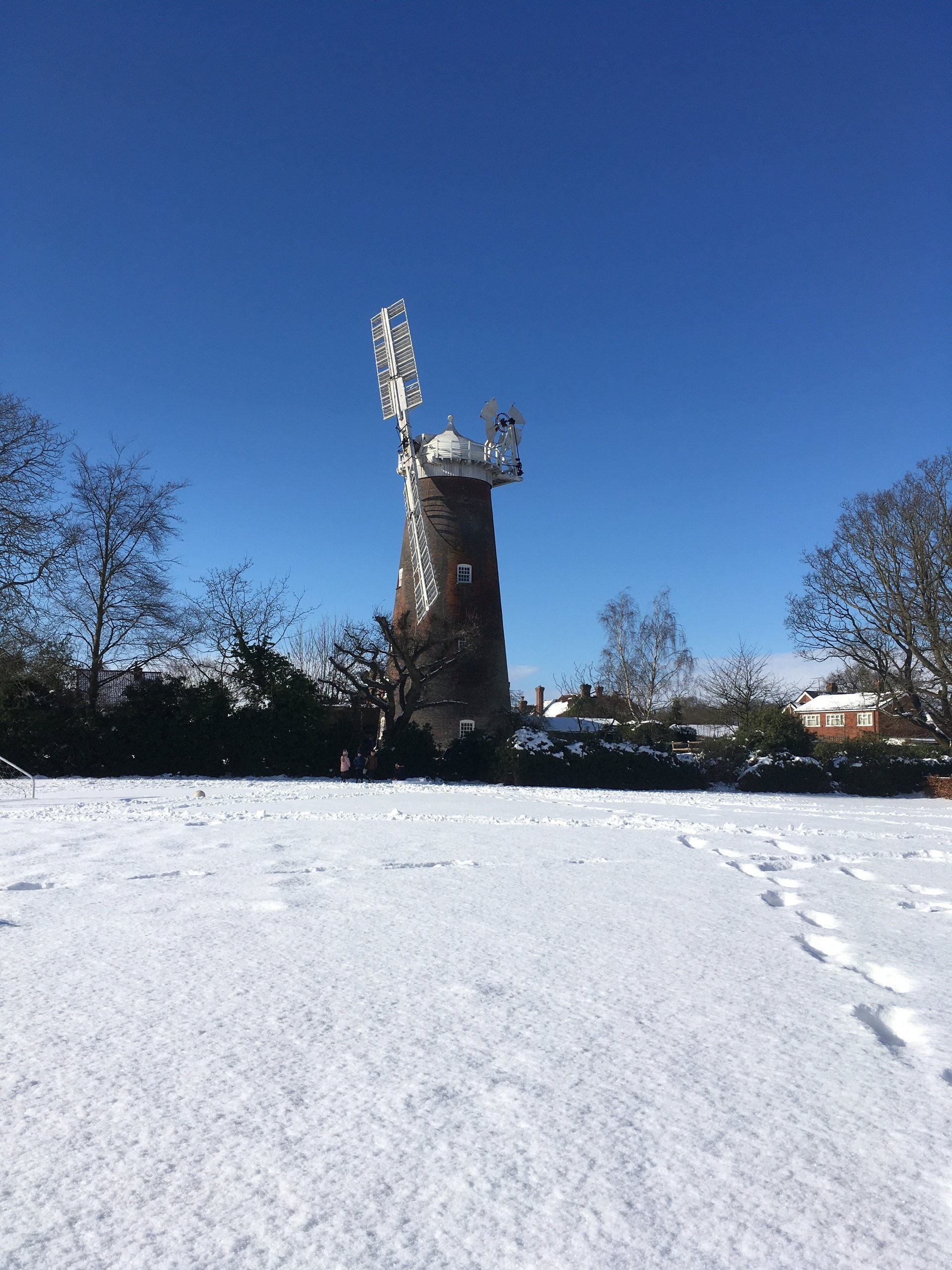 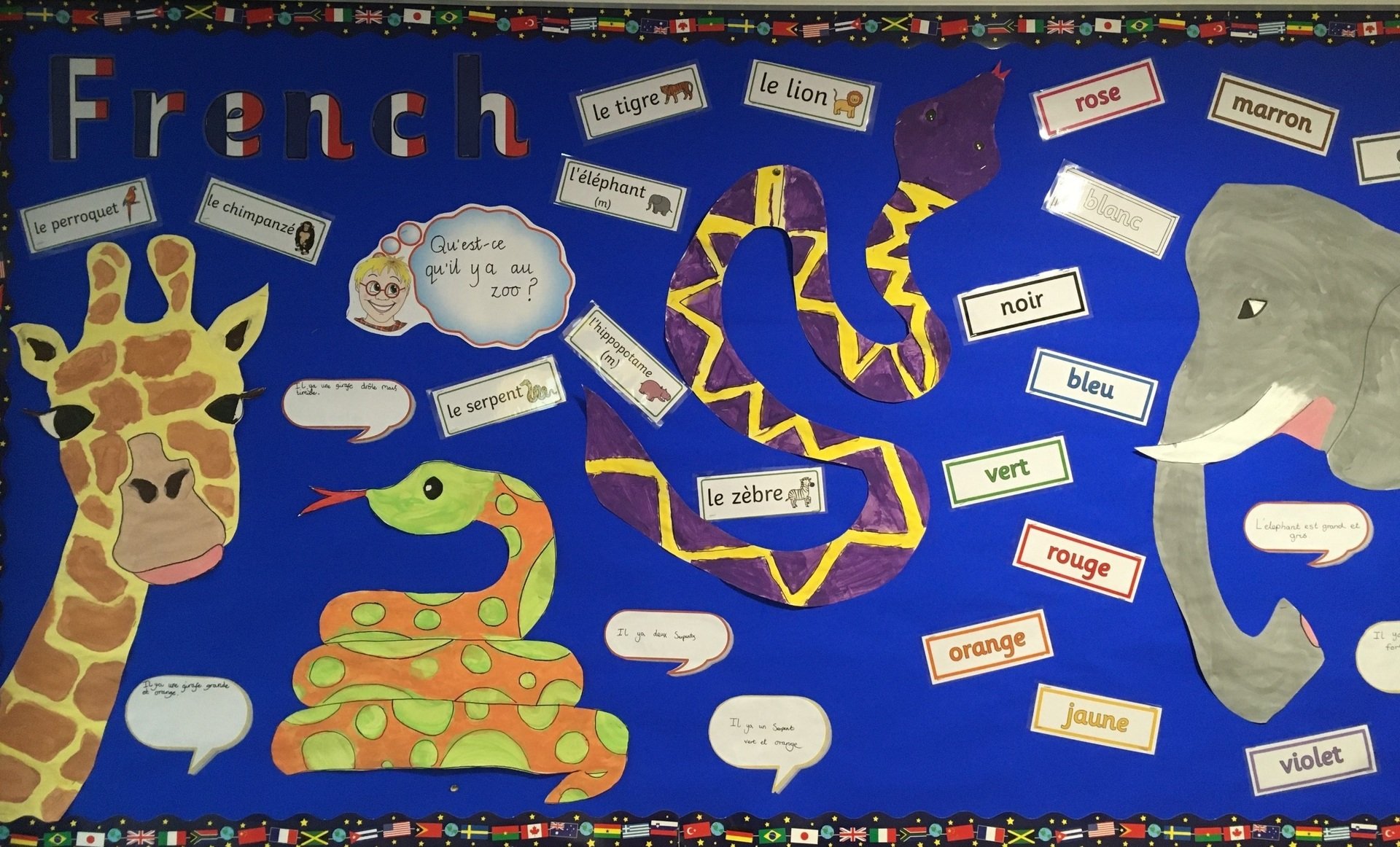 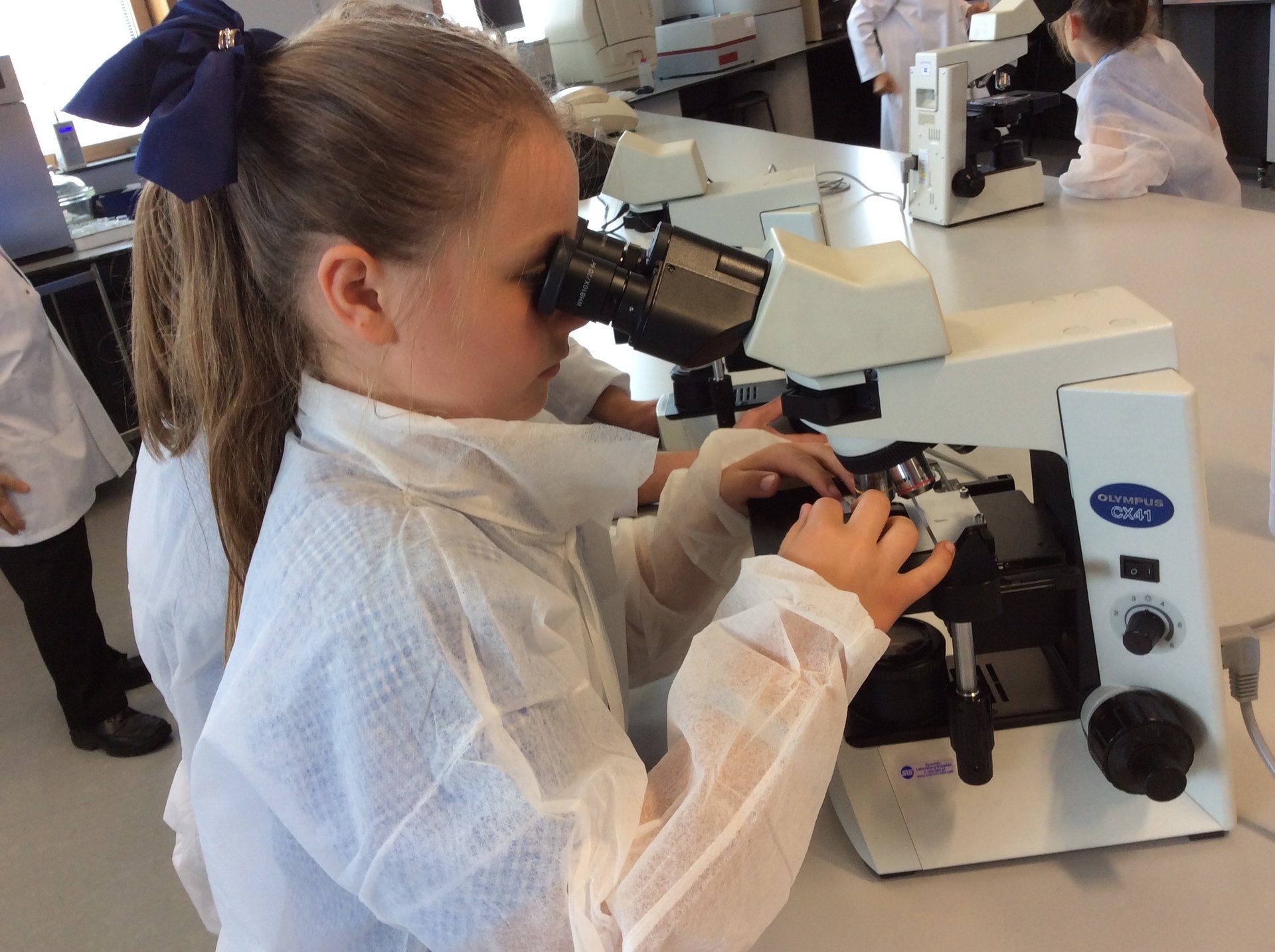 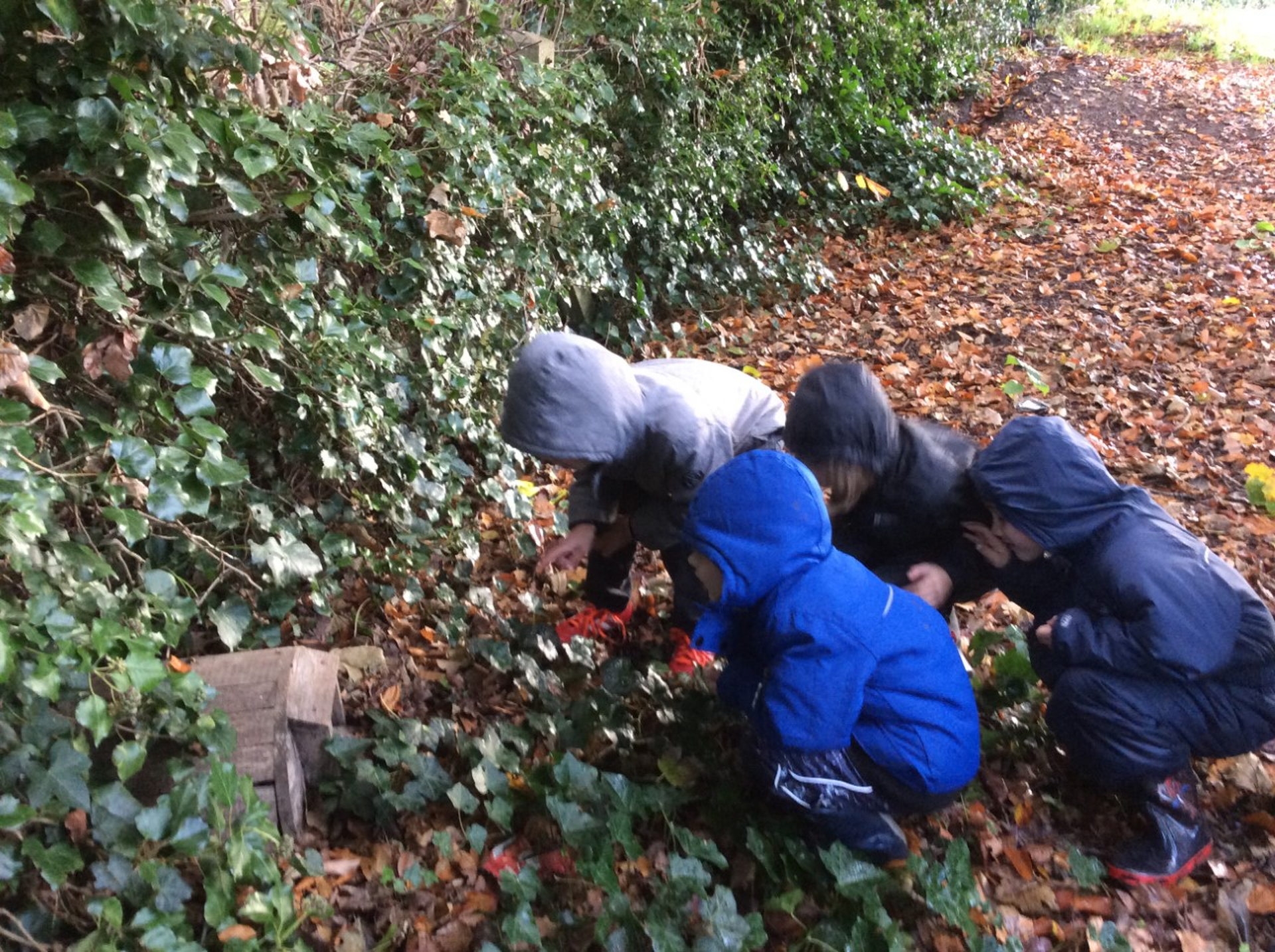 Our Board of Governors

St Mary’s Church of England Primary School is an academy run by the St Edmundsbury and Ipswich Multi Academy Trust (MAT). The Directors of the MAT have delegated responsibility for running the academy to the Local Governing Body, as set out in the Scheme of Delegation dated 1 February 2016. Details of the MAT governance can be found here. The funding agreement with the MAT can be found here.

With the exception of the Headteacher and the Rector, members are appointed for 4 years, and people who are co-opted serve for 1 year at a time.